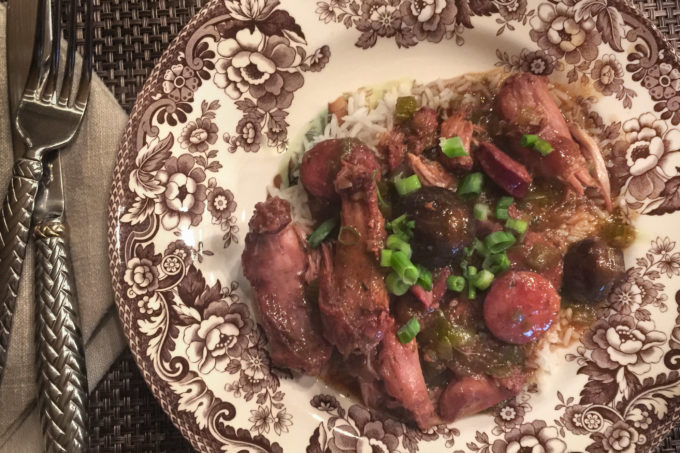 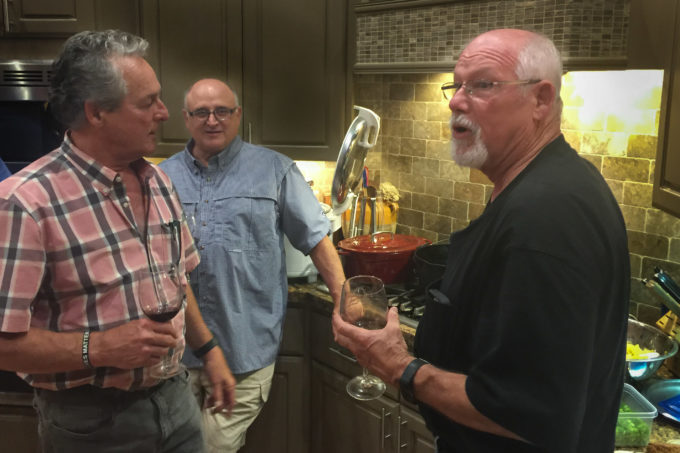 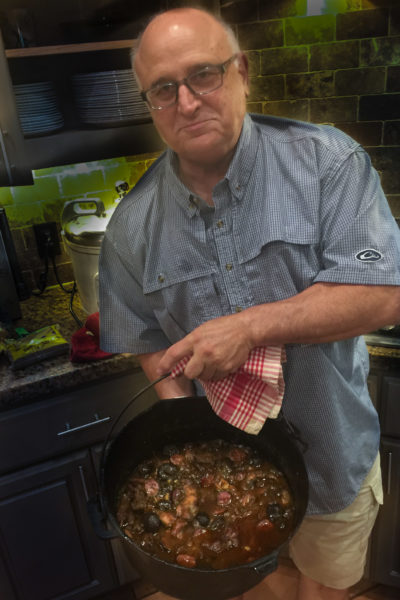 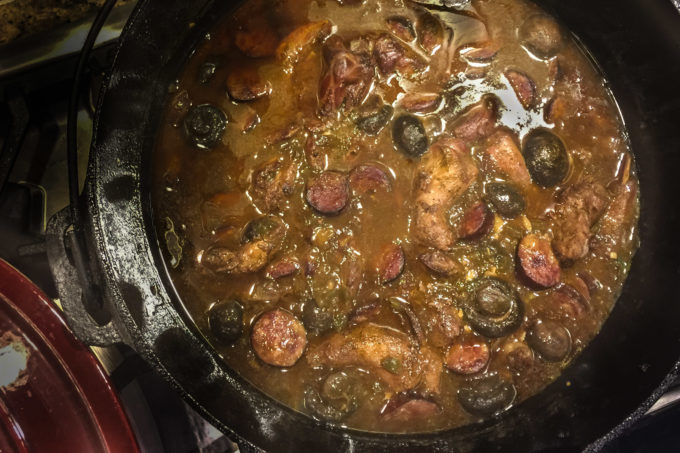 4.6 from 5 reviews
Squirrel Stew
Print
Prep time
1 hour
Cook time
150 mins
Total time
3 hours 30 mins
Recipe by: George Graham - AcadianaTable.com
Serves: 6 to 8
Ingredients
Instructions
Notes
This dish should be spicy: There’s plenty of spice in the seasoned meat and the smoked sausage, but feel free to add more to your taste (or have the hot sauce on the table). Some folks like to add tomato paste or diced canned tomatoes to this recipe (more like a sauce piquant), but I like the flavor of the roux and the wine to come through; it’s your choice. The sauce should be thick like a gravy, so thicken it up with a little cornstarch if needed. Oh, and be sure to have plenty of hot French bread to sop that gravy up with!
3.5.3217 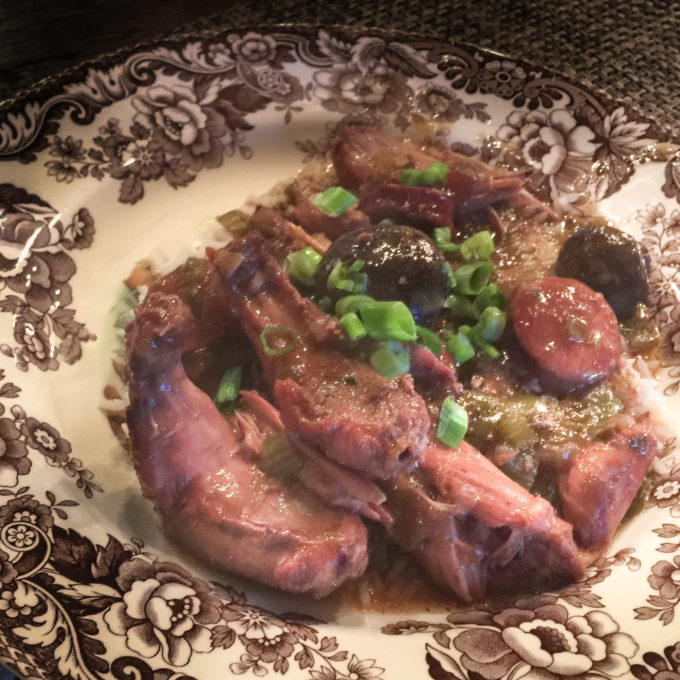