Just last week I was telling a good friend that I had plans to make Shrimp and Okra Gumbo for the weekend.  Without hesitation, she asked, “Cajun gumbo or Creole gumbo?”  Oh, here I go again.  After a 10-minute explanation, I could see my friend regretted even asking the question.  But, it is a difficult subject, and one that has engaged the highest level of scholarly study.  If you have a bit shy of ten minutes, pour another cup of coffee and hear me out. 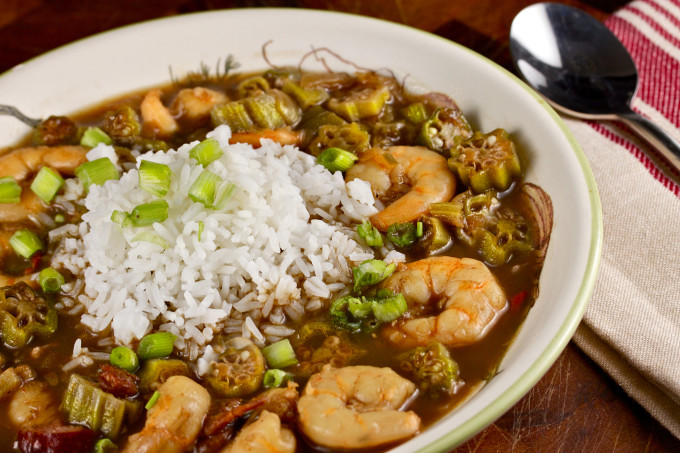 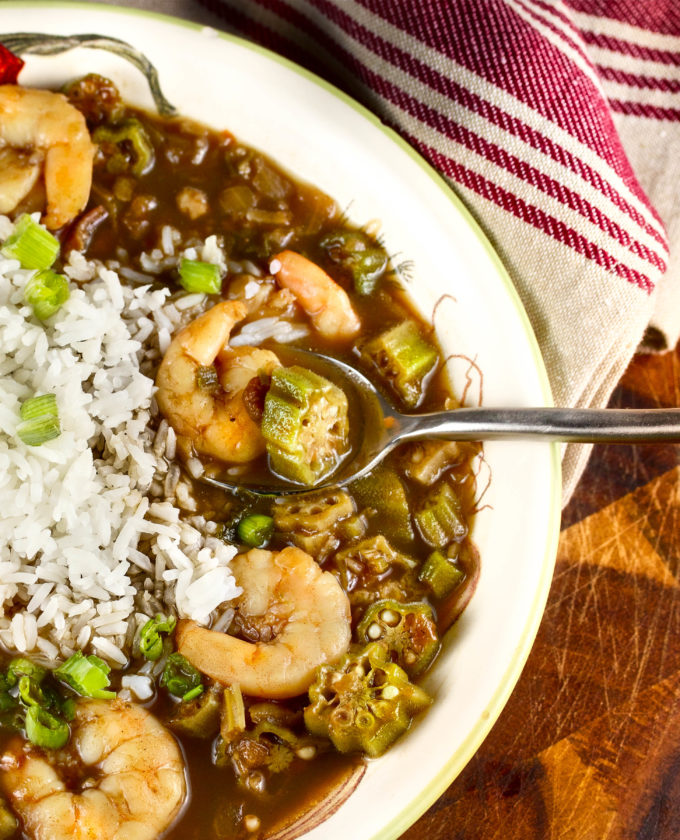 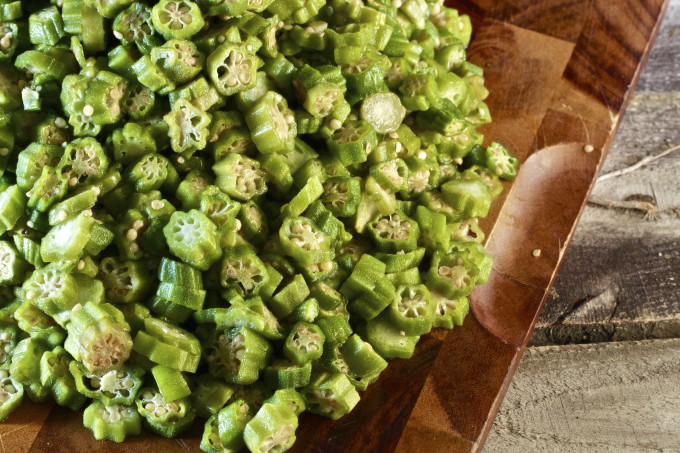 4.5 from 8 reviews
Shrimp and Okra Gumbo
Print
Prep time
30 mins
Cook time
90 mins
Total time
2 hours
Recipe by: George Graham - AcadianaTable.com
Serves: 6 to 8
Ingredients
Instructions
Notes
You can buy Rox's Roux online or you can make your own roux by reading my wife Rox's story here. I prefer using shrimp or seafood stock to build flavor in this gumbo. For even added flavor, buy a small bag of dried shrimp and add to the stock. In this gumbo, the rich Creole flavors come from adding tomato paste and fresh okra – both of which are important in tying the cultures together. Along with roux, okra is a natural thickener in this gumbo. Some folks like to saute their cut okra to eliminate mucilage (slime), but with a long cooking time, it should be minimal.
3.5.3217 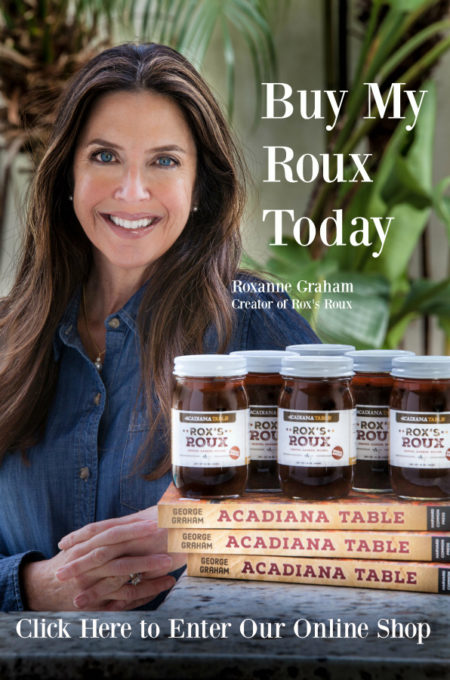