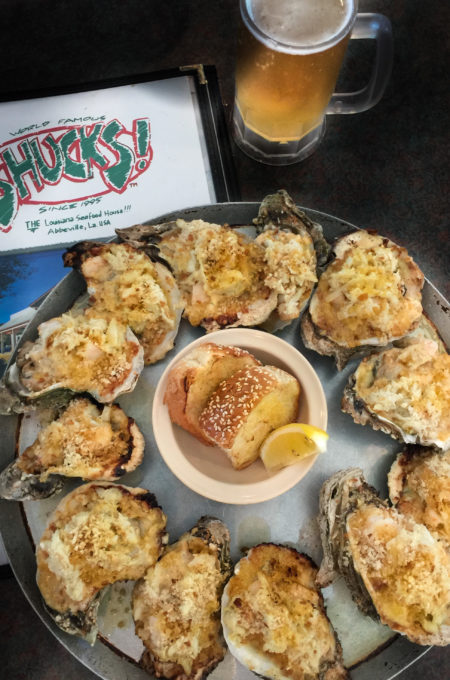 And that talent is based on an appreciation for the heritage and tradition of the Cajun culture, and a focus on the freshest ingredients around. No can-to-table here. The crawfish come from local ponds, the oysters from coastal waters off Golden Meadow, the shrimp from down the road in Delcambre, and the black drum brought to market by the Louisiana Direct Seafood program. 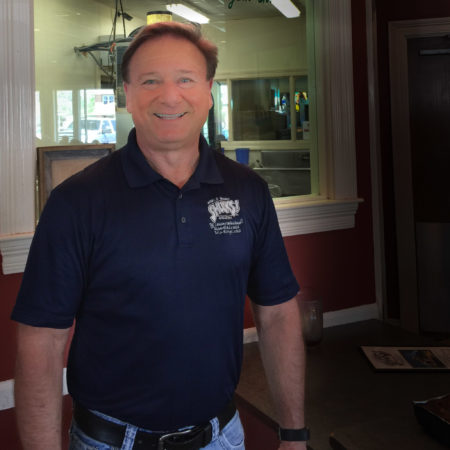 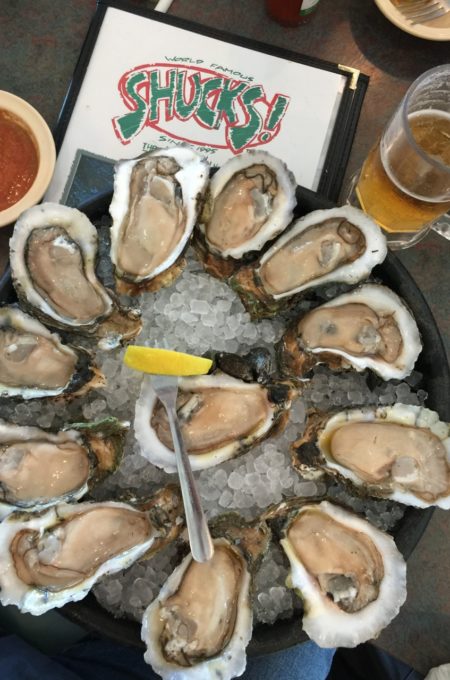 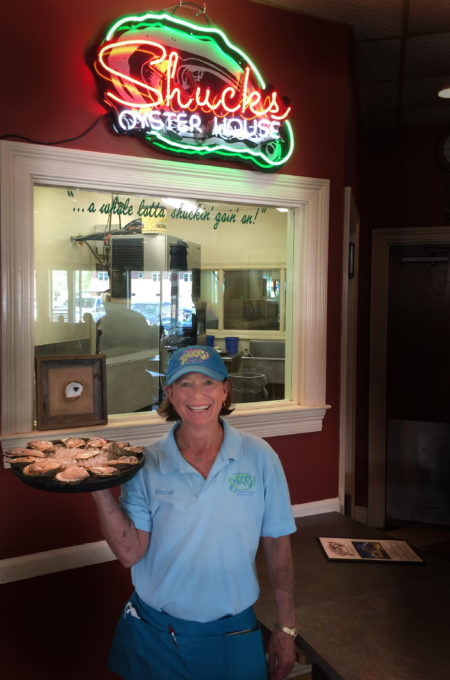 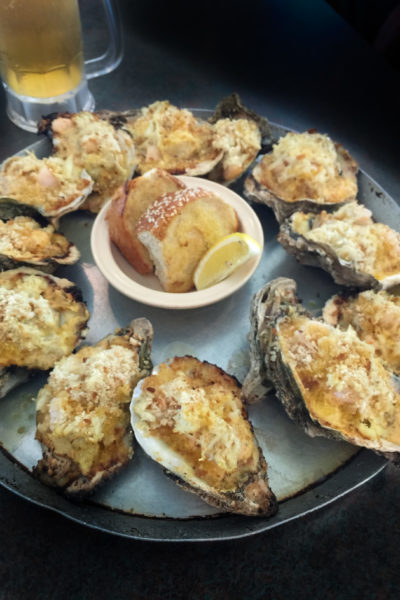 Our SPOTLIGHT series is a reminder to support our many food-related businesses throughout Acadiana during these stay-at-home times. Online and phone take-out orders, curbside pick-up, and Waitr delivery are all available to keep you safe with minimal contact. I urge you to spend your food dollars locally and generously to keep our food culture alive for generations to come. It’s important. Thanks, George.

5.0 from 10 reviews
Oysters Supreme
Print
Prep time
30 mins
Cook time
40 mins
Total time
1 hour 10 mins
Recipe by: George Graham - AcadianaTable.com
Serves: 1 dozen
Ingredients
Instructions
Notes
Prep time does not include shucking oysters. You can use roasted red bell peppers in a jar (drain and dry them first), or make your own by roasting the peppers over an open gas flame until blackened and then peeling. Freshly shucked raw oysters are the best for this dish and be sure to get them when they are at their peak. Splurge on the white lump crabmeat, not the cheaper, lower grade backfin. The amount of cream sauce and other ingredients added to each oyster will depend on the size of the oyster and the shell; be generous and pile it on. Be sure to use the unseasoned bread crumbs to preserve the flavor of the oysters and other seafood. You may not use all of the sauce and other ingredients for your dozen oysters; save it for the next batch or use it to make a tasty seafood au gratin. Instead of a cocktail fork, give your guests a spoon to fully appreciate the sauce and jus inside the shells.
3.5.3217 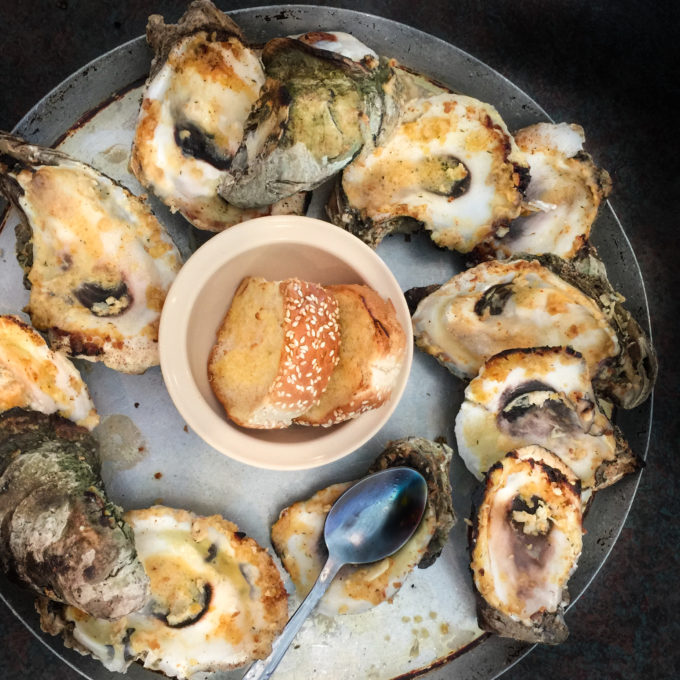